“You have been saving money for my studies, haven't you? I would like you to donate that money to the Máxima Center, to help other children with brain cancer as well.”

In early 2022, Veerle (12) was diagnosed with a Diffuse Midline Glioma (DMG), a rare and aggressive form of brain cancer, with a very low survival rate so far.

Veerle, cheerful, positive, and resilient as she is, did not let the diagnosis get her down. Together with family and friends she launched the Veer(le)kracht initiative (The word 'veerkracht' means resilient in Dutch). Her aim with this initiative is to raise funds for much-needed and innovative research into childhood DMGs in the Netherlands, in order to offer children who suffer from DMGs, such as Veerle, a better chance of survival.

Several promising trials with respect to DMGs have already been started outside Europe. Medical doctors of the Prinses Máxima Centrum (“PMC“) want to bring these trials to the Netherlands. The first concrete goal of the Veer(le)kracht Foundation was to raise an amount of €200.000,- required to start the first trial (with the drug ONC201). We realized this first goal in a very short amount of time!

We can proudly announce that dr. Jasper van der Lugt and his team of the PMC opened this trial in November 2022. The first patients have meanwhile been admitted, and have started with their medication. People outside of the Netherlands have also expressed interest to join the trial; several families have already applied.

To all Veer(le)kracht supporters, big and small: thanks a thousand times! Without your donations and the many fantastic campaigns that you have started since our inception, this had simply not been possible!

So what about the treatment of Veerle?

For Veerle, the ONC201 trial turned out not to be the best option. Near the end of 2022, it was established that in her specific case, treatment with the drug Avapritinib could possibly be a better option. This drug was originally intended for colon cancer patients, but has recently also been applied in treatments for patients with DMGs. The drug has demonstrated certain initial, promising results in treating DMGs with the specific characteristics of the tumor of Veerle. Veerle is the first DMG-patient in the Netherlands that is treated with this drug. So it remains to be seen to what extent it will work for her. While this means that Veerle will not be participating in the trial that the Veer(le)kracht Foundation helped to finance, we are still very happy that there appear to be other new avenues for DMG treatment, which could benefit Veerle and other children with a DMG. This all underscores the importance of doing lots of different, multi-disciplinary and bold research.

That's also why the mission of the Veer(le)kracht Foundation continues, as we are not there yet. Only with more research will there be hope for a better future for children with a DMG. And for this research, a lot more money is needed, which will not be funded by current hospital budgets.

The Veer(le)kracht Foundation will continue to campaign for the financing of more research into childhood DMGs, in order to eventually be able to offer Veerle and other children with a DMG a chance of survival. And for that, we still need all the help and support we can get. 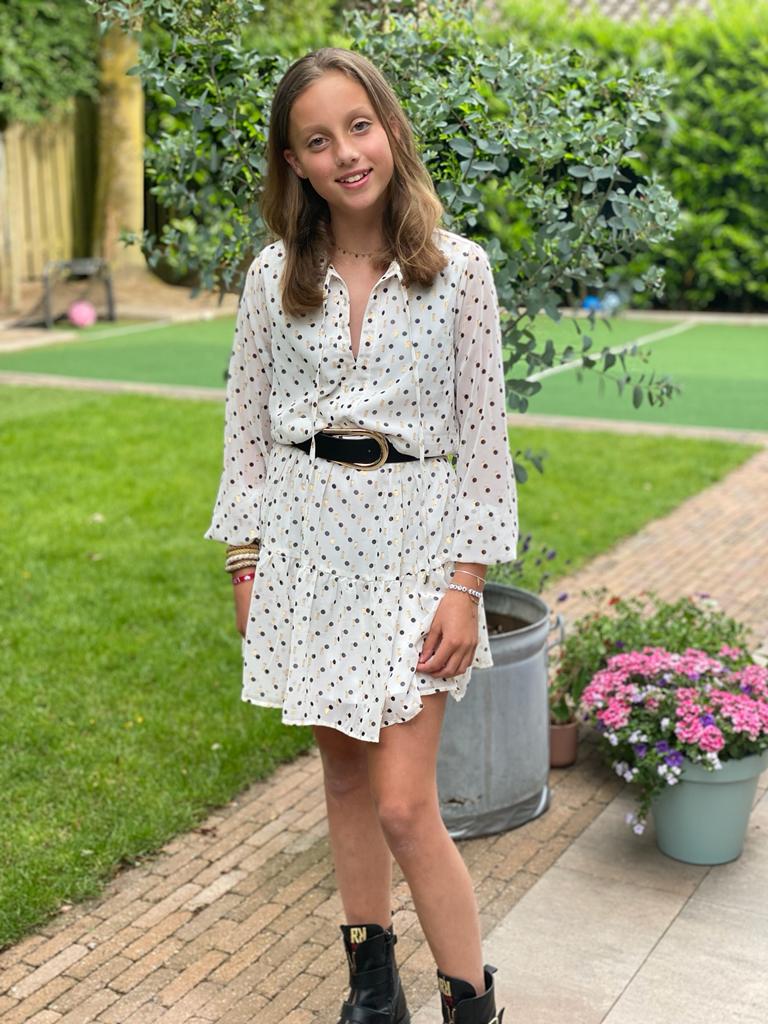 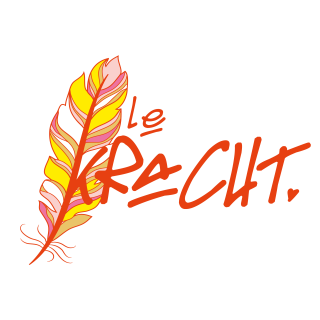 Do you want to help Veerle?

Do your part and donate!

The Veer(le)kracht Foundation has a number of anonymous donors that have recently donated substantial amounts  or will still do so. Not all of these amounts have been included in the current total.

An English translation of this website can be found by clicking on the country flag icon in the bottom of your screen.
Une traduction Française intégrale de ce website peut être trouvée ici.